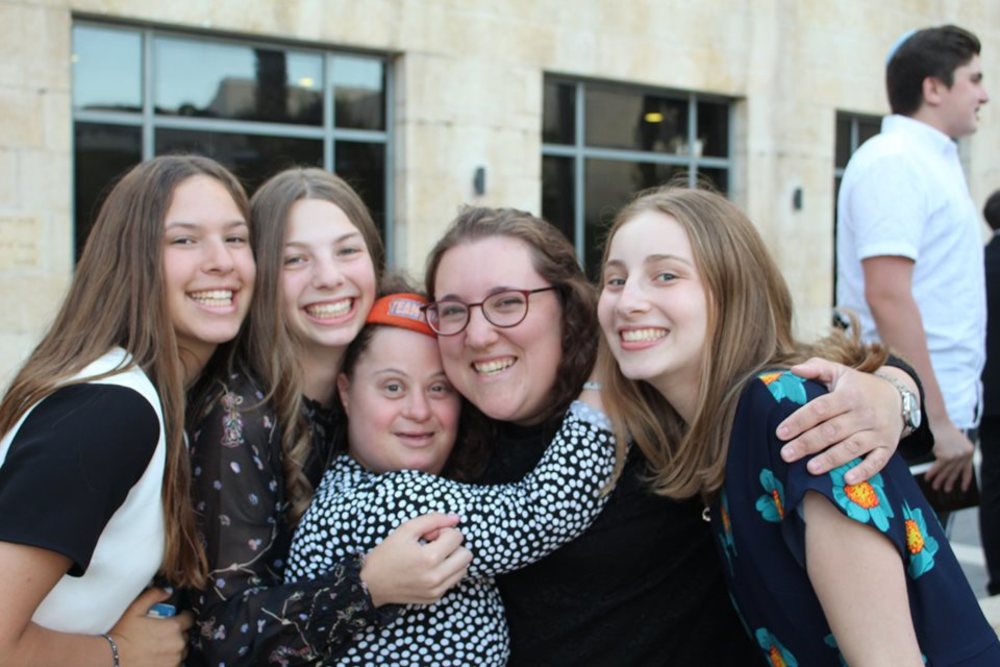 On Friday night, we got into groups and played a game in which everyone pretended to be a figure and the figure had to be guessed. On Shabbat day, we had our last Shabbat davening and our last kiddush, a little more relaxed compared to the previous ones. We had circle time where games were played in which questions were asked to make participants laugh. We played a game called Ambivalence where we talk about a subject negatively, positively, and ambivalently. I talked about Josephus and Max talked Hasidim. Later the whole group took turns talking about what we learned and frequently talked about socialization, inclusion, and friendship as common themes. At the end, we ate food: meat such as beef, chicken and schnitzel with [parve] ice cream at the end.